In Japan, lawmakers are debating a “withholding tax” for non-citizens who play at casinos. This tax is a first for Japan, they have plans to impose a system that allows the withholding winnings as part of a new tax strategy.  Japanese policymakers are adamant about the need for a new tax framework for reasons involving attracting investors.

Of course, there’s a lot to consider for this to work, for example: 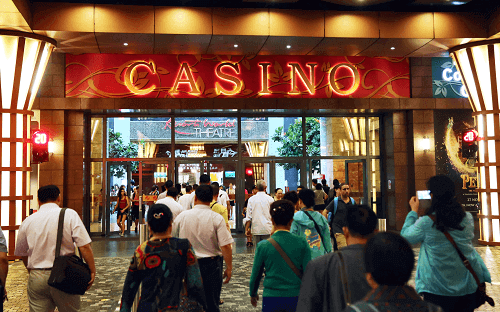 How will the New Withholding Tax Work?

Plenty of other countries have operational tax systems for their gambling revenue, such as the United States and South Korea.  In the USA, the IRS has a fixed 25% fee on all gambling winnings. Thus, the government is entitled to take a percentage from any non-citizen win.

At the moment, Japan still needs to propose the framework to its legislation. And if it is considered, the withholding tax can only start in 2021.

Japan is Asia’s second-largest economy after China. Making this impressive and telling of the country’s economic power because it is much smaller than the forerunner. Tokyo will be home to integrated resorts and other ventures by 2025.

These will be gaming facilities containing all sorts of entertainment features, as gaming is a booming industry in Asia.

In the United States, gambling winners pay 5% more over the 25% tax rate. This means 30% as a flat rate gathered from all winnings. These fines are lucrative for governing agencies like The States’ IRS, which is why other countries can attract investment potential by having tax frameworks such as the one we see The States.

However, the government doesn’t have a withholding tax policy. Casinos have to report non-payment or deduct it before cashout.

Although these developments are still looming in the thicket of proposals, there is no doubt that the Japanese casino market is about to go through an evolution with these integrated facilities and sought after laws.