An infamous casino check belonging to Michael Jordan resurfaces after ESPN documentary “The Last Dance” reignites interest in legendary sports star. Jordan and his love for gambling was considerable controversy in his professional life.

Speculation around the check implied that he was addicted to gambling. And that was the reason for his first resignation in 1993. Jordan denies that he ever had a problem with gambling and states that his problem was with the competition.

However, in the documentary, the longstanding rumour is finally put to an end when NBA commissioner David Stern confirms, that Michael Jordan was not suspended from the league. The superstar chose to resign. Stern, who recently passed away in January was one of the people who opposed sports betting in the league. He did, however, later change his perspective on this. 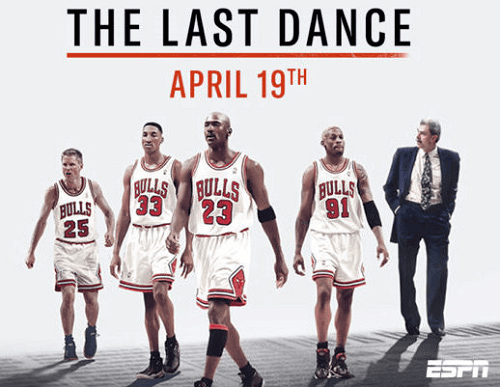 The famous Michael Jordan casino check was to settle his debt at Riverboat Casino. Formerly owned by the current president Donald Trump. This check signed to settle $15 000 casino marker, is a privilege only established gamblers are afforded. Jordan visited the casino in February 1998 when his team had a game in Detroit. He visited the casino the following day before returning to Chicago.

Michale Jordan’s casino check is the first casino marker to go public. and at the time it caused significant problems for the basketball legend. This documentary narrating Jordan’s journey is the reason this check go on auction.

His teammate’s confessionals in the multi-series comment on Jordan’s gambling and admit it may have been excessive. However, because Jordan was wealthy and could afford the spending. It did not qualify a problem because it was not disrupting his life.

The casino check signed to Trump’s former casino was under his hotel group management from 1996 right until 2005. While it is unknown what the check will go for, there is no doubt that it is going to be a generous amount.

Best Casino of of the Month