The Seneca Nation of New York was effectively ordered to pay the state $335 million in slot revenues. Reportedly, the tribe withheld the funds from New York state and local communities in a “disputed money sharing compact”. Through local new reports, it appears that the Seneca Nation still owe $335 million. However, things are not that simple when it comes to sovereign Native American nations.

Most tribes recognized by the federal government enter gaming compacts with states. These pacts vary, so it’s important to be clear. Under the New York agreement, the Seneca Nation had to pay $100 million annually and 25% of revenue from slots and video lotteries. However, the tribe states that said agreement ended two years ago. They argued that payments stopped in 2016 in the pact. 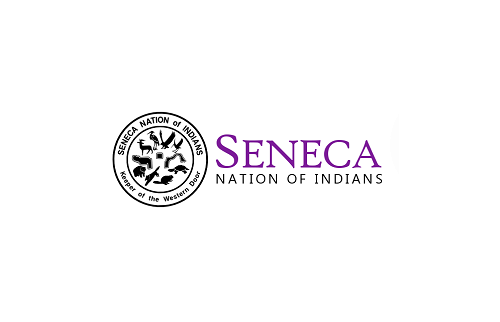 While the Seneca Nation believed they were right, New York State claims that payments last through to 2023. This revenue goes to the state and local government around the casinos. Unless they file an appeal, they will need to make the back payments. Reportedly, they have already placed the funds into an escrow account. This account may be used to payout the owed money.

Buffalo US District Court Judge William M. Skretny ruled in favor of New York, stating that the pact was valid. Since opening their first casino in New York in 2002, the tribe has paid over $1 billion to the state and local governments. Throughout the dispute, Niagara Falls and other areas have been the most affected by withheld revenue. Over a year ago, Governor Andrew Cuomo sent the area $12.3 million in relief funds. Roughly the same amount as they would have received from the local casino.

According to tribal president Rickey Armstrong, the decision to withhold funds from the casinos in Niagara Falls, Buffalo, and Salamanca. He stated that the tribe understood that the “court proceedings” might not uphold the language of the written compact. Yet, he felt it was the Seneca Nation’s obligation to defend the compact. Especially so that it couldn’t be used to benefit others.

Moreover, he said that the tribe would review the judgement and determine how they would proceed. At the moment, there is no indication that they could appeal the federal judge’s decision. We’ll be keeping tabs on this story.