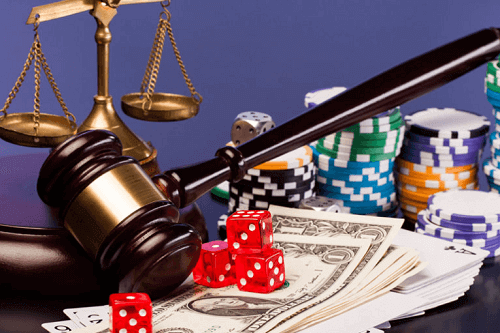 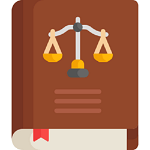 Over the years, online gambling has become a billion-dollar industry. And legislators have been paying attention to the industry, developing gambling laws to deal with the rise in online gambling.

Online gambling is not fully regulated as of yet, therefore, it is still illegal in some states. But there are some legalized gambling sites that players can enjoy. Some of the trusted gambling sites include betWay365 and bet365.

But because of the differing state laws, it can be confusing for players to know which gambling laws apply in which state. Don’t worry, we have you covered with our handy guide.

Below you will see a summarised look into some gambling laws in the states mentioned. We will take a brief look at sports betting laws, fantasy gambling, Poker, lottery laws.

Once you have read our guide you should be ready to get started with gambling without breaking any laws. The world of gambling is very complex so casino guides are important.


Legislation According to States 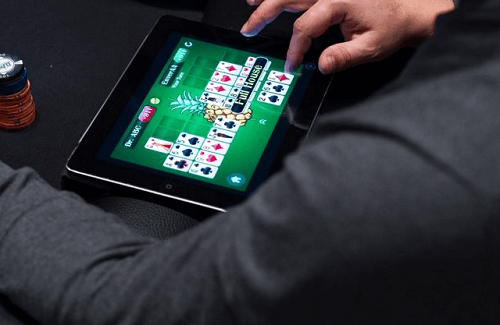 Real money casino gambling is no longer banned on a federal level for USA players. However, it is slightly limited to sports betting for the moment. Most states also don’t have laws in place yet, but some are already working on it. For the moment, gamblers in Nevada, Montana, Oregon, and Delaware can gamble legally. We’ll update the full list of real money sites in the US, once the other 46 states pass their laws for real money websites.

The question players ask the most is: “Is online gambling restricted?” Simply put, it’s not illegal on a federal level. However, individual states are responsible for legislation, and many choose not to allow it. There are three federal laws they could use as a precedent for the state’s legislation:

Starting in 1961, the Federal Wire Act was voted into law. At first, it was used to regulate the market and prevent gangs from capitalizing on betting businesses. However, some lawmakers have recently been using it to stop it entirely. In 2011, the US Gambling Authority amended it to specify that only sports betting is affected.

Back in 1992, the US government passed this law to prohibit sports betting. Nevertheless, the US Supreme Court overturned PASPA in May 2018.

When the UIGEA was passed in 2006, it didn’t outright ban the practice. It did, however, make it illegal for banking and other financial institutions to process transactions between casinos online and players based.

In 2012, another law was introduced. This law would allow authorities in any state to issue licenses to the biggest s and mobile sites. In addition, poker rooms and sports betting websites operating within the state could be licensed under the new laws.

Individual states have different policies about casino sites. Most use geo-location to block these websites within their borders. Interstate wagering is another controversial topic, with some states choosing to be more liberal than others. However, the Federal Government still blocks foreign websites who operate as s in the United States.

At least 30 states have submitted bills to legalize sports betting. However, sites are still facing opposition. In the future, players could hopefully bet through any sportsbook or casino of their choosing. We do have to warn you, though, that winnings will be taxed in the event of legalization.

The gambling laws around sports betting have changed in 2018. Because of the Supreme Court’s decision to rule the Professional and Amateur Sports Protection Act of 1992 (PASPA) as unconstitutional. Since then, six states are allowing sports betting.

Interestingly enough, this state was the first to introduce sports betting after PASPA was declared unconstitutional. So, the first bet was accepted on June 5, 2018. They have expressed interest in expanding into mobile sports betting in the near future.

The gambling laws situation in this state has been referred to as frustrating. Technically, people in Pennsylvania have been allowed to wager on sports since 2017.

Progress in terms of establishing a sports betting industry was slowed down by the PASPA. So, with that gone development has begun but there are no signs of online sports betting just yet.

Sports betting in Rhode Island was legalized in June 2018. Still, the law doesn’t allow online and mobile sports betting. Nevertheless, there is an interest in pursuing it in the future.

Sports betting became legal in August 2018. In the very near future, online sports betting will be available in the state. 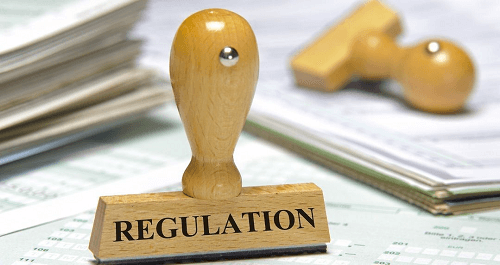 In terms of legislation, states differ in how they handle online poker. Let’s take a look at the states where playing poker on the Internet is permitted.

Delaware’s gambling laws allow for peer-to-peer online poker. The market in this state remains small, with one of the lowest player participation rates in the world.

Some states across the country allow players to play pokers with other players in different states. Delaware, Nevada, and New Jersey allow poker sites to offer poker across all three jurisdictions.

This online casino game is the only form of online gambling that’s legal in Nevada.

The online gaming and online casinos market opened up in New Jersey in 2013. Although poker was first introduced then, it makes up only a small percentage of overall gambling revenue.

Since the lottery is a huge game with life-changing rewards, being able to play it online makes this great game of luck more accessible.

So, let’s look at which states have gambling laws regulating online lottery sales.

In 2012, lottery ticket sales went online. The state’s lottery corporation allows Georgians to play the lottery from anywhere in the state.

As the first state to legalize sales, Illinois became a landmark state. When the law passed, sales immediately jumped.

Since 2016, web lottery sales have been legal in Kentucky. Still, it’s the only online avenue allowed.

There are a number of states that have daily fantasy sports (DFS) in their gambling laws. Of course, they have varying requirements for the services.

Unfortunately, California is still undecided about DFS. But DFS sites are hoping to get in because California remains the largest market for fantasy sports.

For the moment, DFS is completely legal and regulated in this state. Still, this could change as lawmakers change their minds.

Of course, in Nevada’s gambling laws, DFS operators are the same as a casino. So far, there are no major DFS operators in the state.

After a lengthy legal battle, DFS is finally a legitimate form of gambling since August 2016.