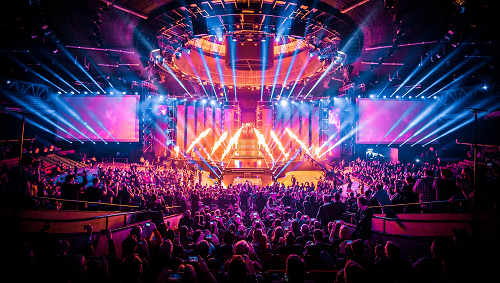 Recently, competitive gaming and eSports betting industries have experienced some exponential growth. It adds an even more competitive atmosphere to watching professional video gamers battle it out on screen. We cannot believe that this used to be an informal method of betting which was mainly done amongst friends and co-workers.

eSports wagering is growing into an industry that is raking in lots of money. It’s only natural that people will be unsure about the mechanics of eSports wagering. If you have never heard of eSports before we guarantee that you will know about it very soon. Since the eSports market is currently worth billions.

We will also tell you about the popular games that you will find in eSports. So, read on to find out more about:

To understand what eSports betting is, we firstly have to know what eSports is. This term refers to electronic sports i.e. video games. eSport tournaments draw in millions of viewers every year and even more punters.

With many multi-player video games on the market being skills-based, it’s little wonder that a highly competitive industry emerged from it. Just as with traditional sports, there are leagues and international tournaments, and fans can watch live events online through YouTube or Twitch. So, eSports betting is a great way for fans and viewers to feel like they’re part of the action.

Currently, the industry is worth nearly $13 billion. The most popular video game genres at eSports tournaments are:

Let’s take a look at the most popular eSports games.

How to Bet on eSports

It works a lot like betting on traditional sports. 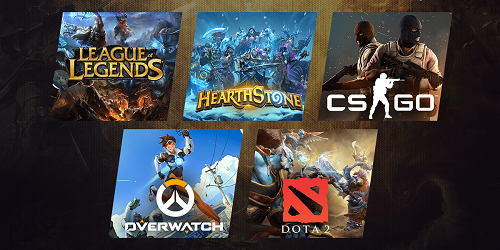 Below are some basic tips that will help you make better choices when betting on eSports.

More Sports to Bet On